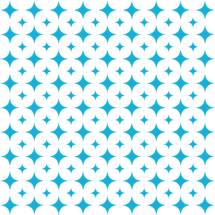 Make an appointment
from 3 000 UAH*
* The price is set for 12.03.2020 and may change over time. The exact cost of the service will be determined after medical consultation

Discomfort while eating, an unattractive appearance are only part of the manifestations of a recession. A neglected disease can lead to dangerous complications, loosening and even loss of teeth.

If, instead of enjoying the taste of your favorite food, you experience discomfort, you should immediately contact your Dentist. You may be developing such a dangerous disease as gum recession.

Recession is a pathological condition when the volume of the gums decreases, while the neck and root of the tooth are exposed. This is not only an aesthetic problem: the sensitivity of the teeth increases, the risk of caries and inflammation of the gum tissue increases. In its advanced form, the disease leads to loosening and loss of teeth. Recession treatment can be conservative or surgical, but, first of all, the Your Dentist family dentist looks for and eliminates the cause of the problem. It is important to see your dentist in the early stages of the disease. In this case, the doctor has much more opportunities for successful treatment in the arsenal.

The onset of gum recession may be indicated by increased sensitivity of the teeth, when cold, hot, acidic foods cause discomfort. At different stages, the disease can also be accompanied by bleeding and inflammation of the gums, while the color of the gums changes – it can become paler than a healthy gum, or, conversely, acquire a bright shade. 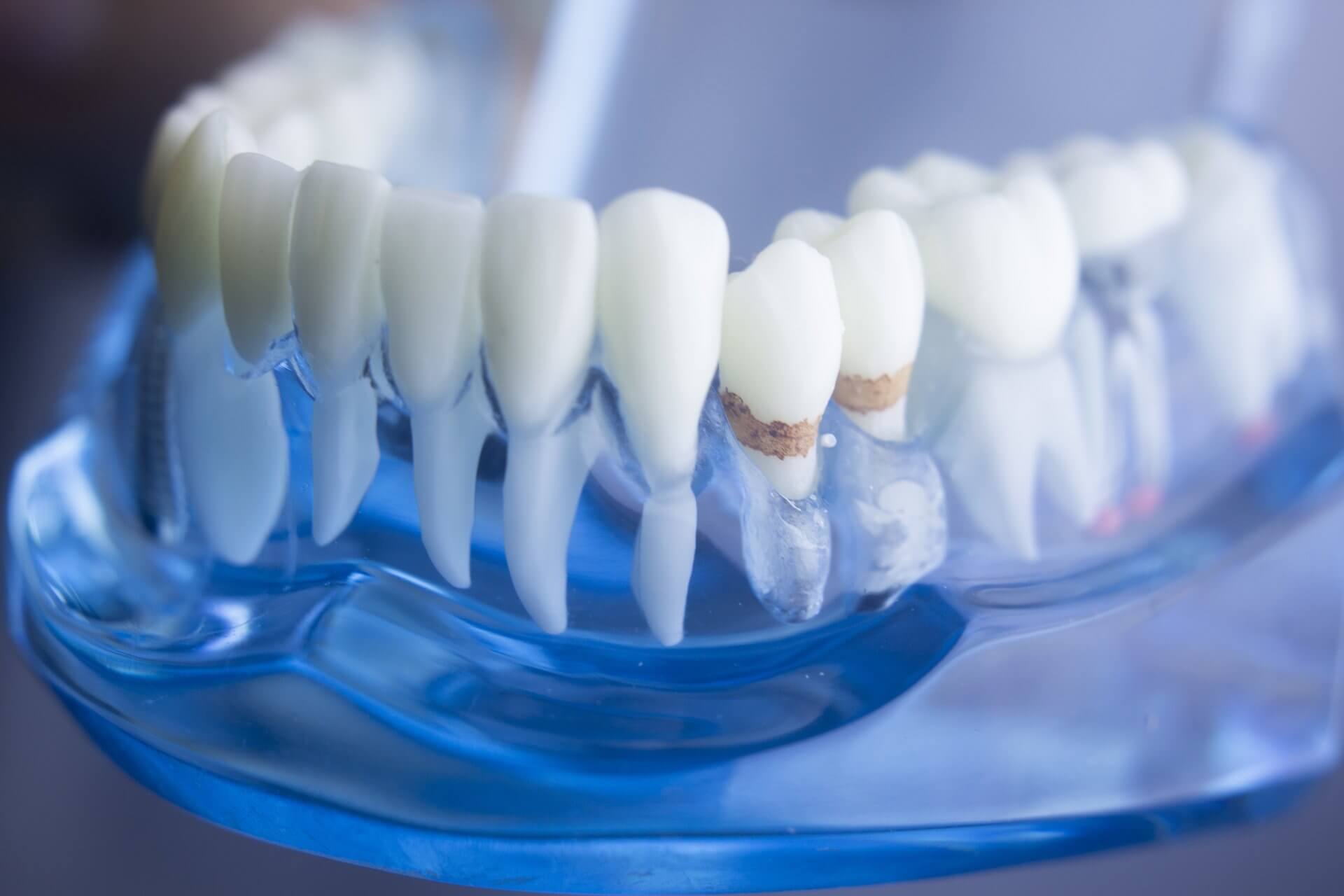 Find out the details

What happens if not treated

In the absence of treatment and in the later stages of the disease, loosening of the teeth is observed, free space appears between the teeth and the gum – the so-called periodontal pockets. Food accumulates in them, harmful microflora develops – this leads to further destruction of teeth and gum tissue. Caries in the root zone is another characteristic sign of the disease. Sometimes it happens that gum recessions are not painful, and the dentist can detect the disease during a routine examination.

Who is most likely to have gum recession?

Gum recession most often occurs in adults with a permanent dentition. However, statistics show that about 10% of adolescents aged 15 years have signs of gum recession. This disease does not depend on age. Rather, its reasons need to be sought in how a person lives, how he takes care of his teeth, how often he visits the dentist. Also, the development of a recession is possible with anomalies in the bite, the location of the teeth and other anatomical features.

There are 3 manifestations of gingival recession: mild, moderate and severe, when the roots of the tooth are open by more than 0.5 cm. The disease can affect one tooth (local recession) or an entire area of ​​the gum (generalized recession). Conservative treatment of recession in the area of ​​tooth attachment and in the interdental space is possible. In the case when the disease leads to significant loss of gum tissue and begins to grasp the bone – the used surgical way of treatment. It should be noted that in a deep recession, a situation may arise when it is too late to carry out the operation. It is important to remember that gum recession is easier to fix than to cure.

The main causes of the disease

Eliminating gingival recession involves restoring the normal contour of the gums and creating a sheath for exposed tooth roots. The choice of treatment is influenced by the width and depth of the recession. Depending on this, treatment can be conservative or surgical.

Conservative treatment is effective only at the initial stage of the disease (with recession up to 1 mm). Conservative therapy involves the imposition of a membrane of animal collagen on the affected areas of the gums (after 2 weeks the collagen matrix is ​​removed). Under the influence of the membrane, the synthesis of its own collagen is activated, which strengthens the gum tissue and serves as a framework for the growth of soft tissues around the exposed area of ​​the tooth.

As practice shows, within six months after exposure to collagen, in more than half of the patients, the gum returns to its original position and completely covers the exposed tooth root, in the rest the degree of recession is significantly reduced.

In the early stages, drug therapy is also used with the use of drugs containing amelogenins – protein substances that stimulate the regeneration of bone and soft tissues of the gums.

In order to close the exposed sensitive areas of the tooth root, the surgeon uses donor tissue (flap method). The tissue can be obtained from the adjacent healthy area of ​​the gums, from the palatine zone of the oral cavity, from the area behind the wisdom teeth. Most often, a palatal connective tissue autograft is used, since it has high vascularization characteristics (that is, it has a large number of blood vessels). This minimizes the threat of rejection of the transplanted tissue, and ensures rapid graft engraftment.

The tissue prepared for transplantation is covered with exposed areas of the tooth root (recipient zone) and tightly sutured. The area from which the donor tissue was taken is also sutured. Healing in the donor zone is accelerated by the histatin proteins contained in saliva.

When carrying out plastic surgery to eliminate gum recession using the flap method, there is no need for general anesthesia. The recovery period is painless and takes from 2 to 3 weeks. Sometimes the doctor makes a special mouth guard, which he recommends to wear during meals so as not to irritate the wound surface. In the postoperative period, it is important to control the quality of oral hygiene.

There is also a method for eliminating gum recession using absorbable and non-absorbable membranes. However, this method is less preferable due to the high risk of postoperative complications: tissue infection, the likelihood of membrane rejection.

You probably care about questions that other patients have already asked. Look through the answers to them, but if you still have doubts – just contact us!

When you submit an application, you agree to the privacy policy. The administration of the website does not disclose or transmit the personal data of users to third parties without the consent of the owner.
Люстдорфская дорога, 55/2ЖК «Альтаир», 7 секция, код 223
Make an appointment
Emergency care

Contacts of our dentistry in Odessa

When you submit an application, you agree to the privacy policy. The administration of the website does not disclose or transmit the personal data of users to third parties without the consent of the owner.

Our specialists know how to quickly and efficiently provide assistance in the most difficult situations, at any time of the day.

Call us as soon as possible and describe your complaints. Within 30 minutes of your call, the doctor on duty will be waiting for you and will do whatever it takes to provide you with emergency care.